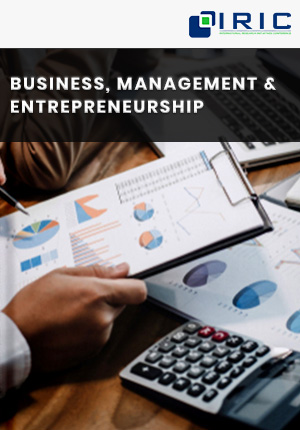 It has been suggested here that innovations in emerging economy firms are largely the result of linkages
with multinational enterprises as a result of globalisation. This is not entirely true from my experience
because there is a shift in production, investment and market flows which is culturally dependent and
contingent on the structure -environment inter phase. Sometimes cyclical processes inherent in the
economical and technological dynamics on its own causes a shift in focus from the west to the east or
north to the south. This could have hastened the liberalisation and globalisation processes,but not due to
it. Otherwise one cannot explain the sudden transformation taking place in respect of countries like India
and to a certain extent China, since these countries have developed the base or endogenous capacity to
reap the benefits whatever from globalisation,since they had systems that matured to that level and
facilitate interactions influenced by environment through their structure to evidence the influence of the
techno-economic as well as culture specific cyclical process. In fact opening up their markets had
deleterious efffects in the case of Latin American countries earlier,and elsewhere recently,until they
earned the maturity based on the cyclical polity,in terms of economic and technological cycles.The
internal dynamics merely found an external expression and even molded or mounted the globalisation
processes as such.